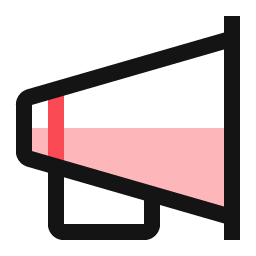 During AAM’s recent annual business meeting, the results of the director elections were announced including the election of a new director representing U.S. news media. 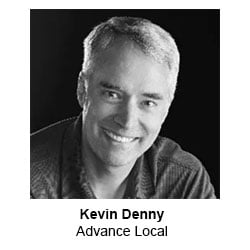 Denny has been with Advance Local for 24 years. Much of his time was spent at The Oregonian where he started as circulation director and later became vice president of circulation and operations. He left Oregon to become Advance Local’s southeast division general manager where he oversaw operations for Alabama, Louisiana and Oregon. Prior to joining Advance Local, Denny spent 11 years with Gannett and five years with his hometown newspaper in McMinnville, Ore.

Denny and his wife, Tammy, live in Birmingham, Ala. Outside of work, he enjoys getting outdoors to hike, camp or just wander.

2021 Board Officers and Re-Elections

The following individuals were re-elected to the AAM board and will serve two-year terms:

The following individuals were also elected officers of the board:

2021 AAM Board of Directors Officers 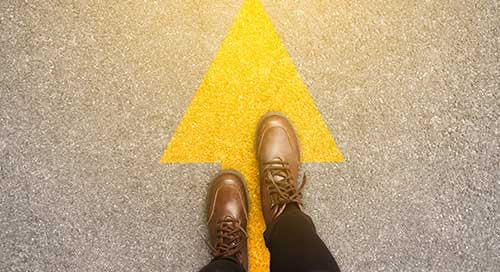 Predicting 2022: What should the media industry look forward to in 2022? 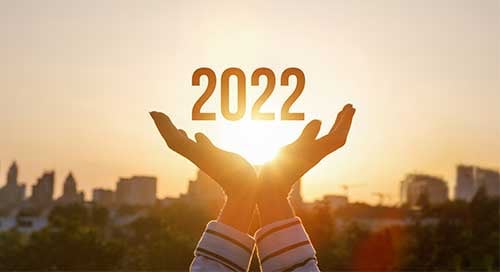 Predicting 2022: How will the media industry be impacted by the ongoing pandemic? 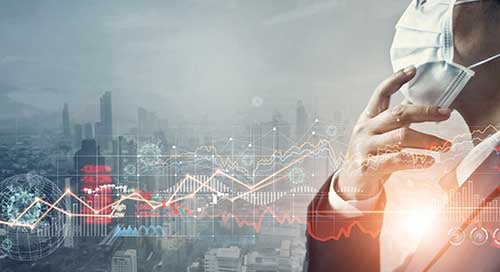