Katie Kobus, Vice President of Marketing, Save A Lot

Kobus has an extensive career at Save A Lot, starting as an intern and advancing through the organization. Save A Lot, one of the largest discount grocery store chains in the U.S., recently finished its transition to a wholesaler, supporting over 800 locations across more than 200 licensed owners. Kobus leads a range of marketing functions, including circular planning and production, field marketing, digital and media, consumer insights, and store décor. In her role, Kobus is responsible for developing overall marketing strategy and activations to drive sales and traffic into licensed-owned Save A Lot stores. 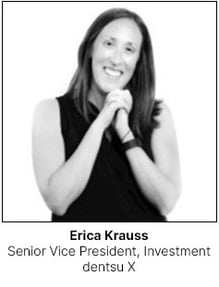 Krauss is a 17-year media agency veteran, having held several positions at many of the largest agency networks in the U.S. At dentsu X, she oversees investment and activation for the LVMH client portfolio.

A graduate of the SI Newhouse School of Public Communications at Syracuse University, Krauss has worked at OMD, MediaVest, and Hearts & Science where she led blue chip clients through tactical planning, partnership deal development, post-campaign analysis and other large-scale activations with such clients as Kraft, Mondelez and P&G.

At dentsu X, she leads an integrated media team working with both strategy and activation across all media channels, allowing her to develop several bespoke partnerships on behalf of LVMH with many of the largest publishers in the U.S.

Soch was most recently the integrated global investment lead at Mindshare where she oversaw the Facebook business. In this role, she led all investment channels, including video, audio, programmatic, image, search, social and digital. Soch was accountable for the investment strategy, oversight, delivery, operations, and total buying. In this position, she was essential to the delivery of cohesive campaigns and ensured fluidity across all channels and tactics.

Prior, Soch worked at FairShare where she focused on driving strategy, analytics, operations, and investment for Domo. She also worked as EVP, commercial, at the Guardian where she ran the U.S. commercial operations focused on delivering effective advertising solutions. Soch has spent more than two decades working for media agencies such as Ammarti Puris, Dentsu-Aegis, MEC and MediaVest where she led planning, strategy, and investment activity for a range of client accounts. Soch spent over 10 years in the Advanced TV Space where she helped define the addressable and digital marketplaces (including OTT, VOD and mobile). Soch is also a ski jumping, saxophone playing, proud mom. 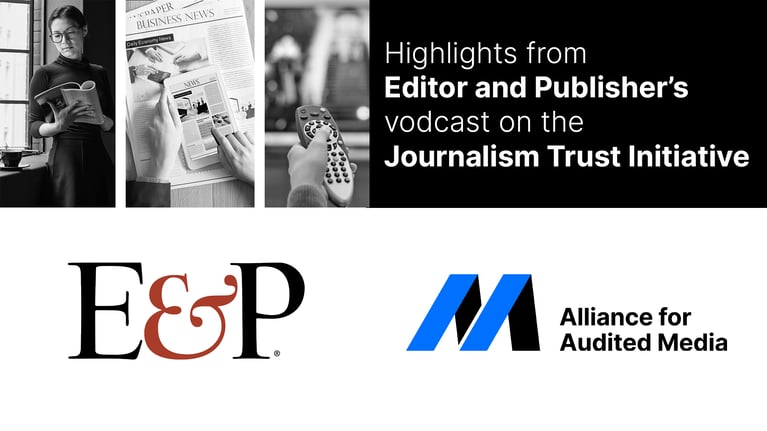 Predicting 2023: Industry Leaders Reflect on a Year of Challenges and Look Forward 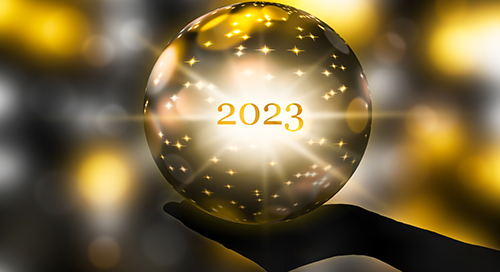 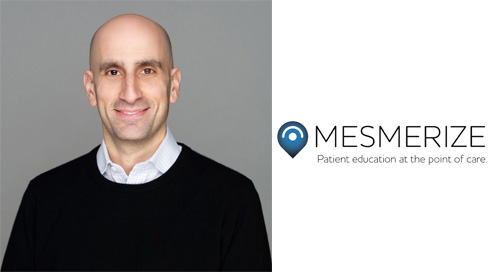