At AAM’s recent annual business meeting, the results of the director elections were announced including the election of two new directors, one representing magazine media and the other representing news media. 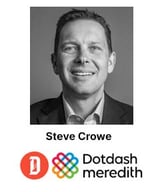 Steve Crowe joined Dotdash Meredith in 2016 as senior vice president, consumer marketing. He was responsible for the integration of Time Inc. titles into the Meredith portfolio in 2018 and supported the Dotdash Meredith acquisition in 2021. His previous positions include general manager at Hallmark Data Corporation and a 14-year career at Time Inc.

Meghan Milkowski is the senior vice president and general manager of the Dow Jones Print Group. She oversees the pre-press, manufacturing, distribution, commercial and business operations for The Wall Street Journal, Barron’s and other Dow Jones print products. Before joining Dow Jones, Meghan was president at The Hill, an online news source for policy and political coverage. She also served as vice president of production and circulation at Prometheus Global Media.

2023 Board Officers and Re-Elections

The following individuals were re-elected to the AAM board to serve two-year terms:

The following individuals were also elected officers of the board: 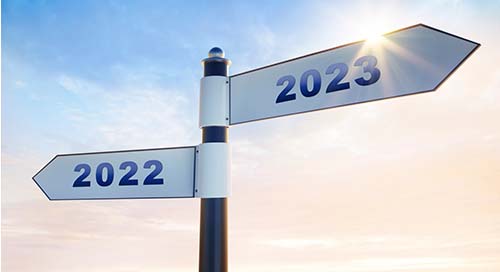 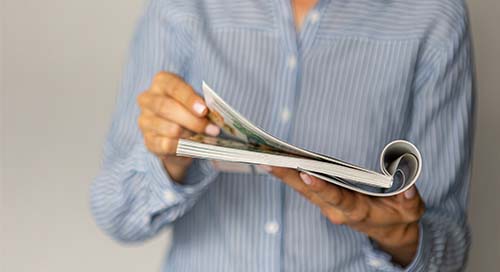